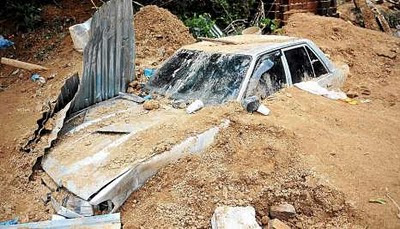 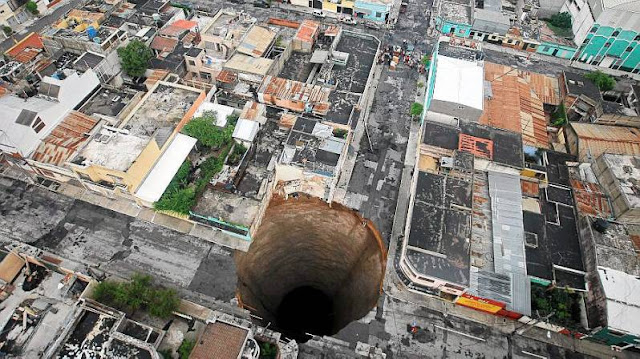 Clinica Noruega has existed since 2005 but was officially established as a non-profit foundation in Guatemala in February 2010, where the Board of Trustees is situated. All board-members are residents of Guatemala, but both Norwegians and Guatemalans are represented, and they all do it as volunteers with no pay.

Representatives in Norway, and the ones who are responsible for the fundraising, are Mai Britt Darefjeld and Hanne Lunder.

The aim for CN is to help Guatemalan communities where the help is most needed and other NGOs are not present. CN has no administration cost, everything is done on a volunteer basis and we are proud to say that so far 100% of the donations have gone directly to our projects. The only salaries that will be paid are to the local nurses that have benefited from our new scholarship program and have signed a contract that will bind them to work in our clinics in their local community after ended education. The first one starts working in February 2011 and the second one the year after. They are paid around 200-250 USD per month which is the minimum salary in Guatemala.

The idea to start up what later became Clinica Noruega started in 2005 when 4nurses from Norway, one of them Mai Britt who is a registered nurse in The International Red Cross Emergency Response Unit Team ( ERU Team) went to Guatemala to help out after Hurricane Stan had left the country destroyed.

Through the work they did during 3 weeks around Lake Atitlan, where a whole village called Panabaj, had been buried by a massive landslide, they learned that Guatemala is a country which is very exposed to natural disasters.

During the first years a bus was bought and whenever volunteering health personal came over from Norway, they would travel around and give free medical exams and provide medicine if needed. But the whole time the thought was to establish something more stable and a clinic that could work all year round. In February 2009 the first local and regular clinic was inaugurated in Chajul (San Gaspar Chajul), one of the poorest areas in Guatemala. Most of the population in Chajul doesn’t speak Spanish and there are no health workers in the area that speak Ixil, the local language. So this gave the idea to Clinica Noruega to give scholarships to girls studying to become nurses. The first one will graduate in the end of 2010 and has signed a contract to work for Clinica Noruega for two years in Chajul, which is also her native village.

The clinic in Chajul charges 5 quetzals (1 USD= 8.5 Q) per con consultation, and that includes basic medicines and some clothes if it’s a child. In the case that it’s obvious that the patient has to see a doctor, Clinica Noruega helps out with that too, if possible.

Chajul has always been a stop on the “Medical Missions” for the volunteer health personal from Norway, and on the last one in February 2010 they treated 800 persons in 14 days. But Clinica Noruega is also involved in culture. Well known painter Gustavo Garcia and Ranferi Aguilar, from the legendary Guatemalan band Alux Nahual, are both on the board of trustees and have been involved in many of the workshops for children that Clinica Noruega has organized. These artist and several others teach the children to paint, to make instruments, to use the instruments and many other activities. Hanne has also been there several times teaching the children to make pottery figures, plates and other things in clay.

2010 has been the worst year in modern times for Guatemala, considering all the natural disasters. The country has been left in ruins with incredible amounts of rain and mudslides that has destroyed huge parts of the infrastructure and of course left many people homeless. The Pacaya volcano also had a huge eruption that made thousands of Guatemalans homeless.

So Clinica Noruega decided to help out in a place where there was nobody else helping, Regadillo in Aguacatán County. Seven families that had lost absolutely everything when the river increased 6 meters were picked, and CN has helped them with new basic things like gas stoves, radios, kitchen appliances, chairs, food and etc. And they will be given tools and materials to keep up the struggle to fight back, and hopefully get back to a life where they can support themselves. CN wants to help people to become self-sufficient, because we it’s very easy to become reliant on aid.

Another community in Aguacatan has been hit by mudslides and too much rain in 2010, and we have sent some aid there too.

In 2010 CN will have spent approximately 70.000 USD on different projects in Guatemala, running the Clinic in Chajul, running a clinic in Guatemala City (that we closed down in July 2010 due to local partner closing down), “Medical Missions” and handing out food and clothes after the Pacaya eruption and Hurricane Agatha.

CN now has a four year plan with a budget that includes running the clinic in Chajul and opening up a new one in Aguacatán, scholarships to educate nurses and follow up the community of Regadillo. If funding grows it will most likely be used for more scholarships and another plan is to teach local farmers to grow organic crops, something there is a growing demand for in Guatemala. 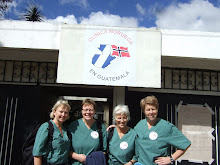 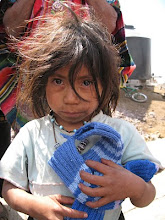 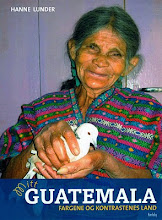